How is this not an act of racism? MSNBC invites the head of the NAACP to discuss charges of racism against Donald Trump’s presidential campaign. Then they "accidentally" play a fried chicken advertisement in place of a clip from a Hillary Clinton speech that they had planned to play in advance? We cannot accept that this was an accident at all. Rather, MSNBC itself made a subliminal racist jab in the face of the NAACP director.

Not that we mind, LOL, they should have had a plate of grits at hand as well as some watermelon.

Jeff Schools on Twitter This was scene about 45 minutes ago .mp4 — Downloaded 367 times

This is a "Black Lives Matter" protest in Portland, Maine. But nearly every single one of the protestors is White! We can only ask whether they even really know what they are protesting.... how many of these fools have ever been to a major metropolitan area that has a significant negro population? 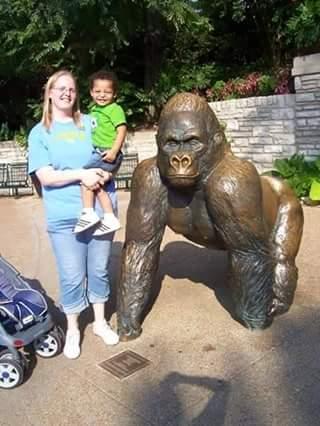 THE TRUTH - Why -They- Attack White People.mp4 — Downloaded 1098 times